Fintech or financial technology is a wide term that covers a wide variety of technology-driven innovations in the financial services sector. Currently, it is changing all traditional business models by convenient digital banking, effective insurtech solutions, efficient asset management, and better financial education for customers.

That’s why fintech startups have been attracting impressive levels of investment in recent years. Are you curious about the quickly evolving fintech market in the UK? Discover more about 2019’s top fintech companies in this article.

The Overview of the UK Fintech Market

The global financial technology market has been constantly growing in recent years and it attracted the record $111.8 billion of funding by the end of 2018. At the beginning of 2019, the US remains the leader among deals while Europe surpasses Asia in funding with $1.7 billion just in the first quarter.

The United Kingdom is currently one of the global leaders on the fintech market with $3.3 billion of investments provided in 2018. There are already over 1600 UK companies in this sector, and with numerous emerging fintech startups, this number could double by 2030.

The key reasons for UK fintech success are:

The UK has been one of the biggest global financial hubs for centuries, being among the top fintech destinations of the now, so the startups have numerous opportunities here, from connecting with traditional institutions to catering directly to a wide customer base.

Usually, the more money there is in a market, the more trust it evokes in potential investors, which leads to higher market stability and more investments. In the past year, the UK was accounted for the majority of fintech funding in Europe rising high levels of trust among venture investors.

The UK’s government focuses on accelerating innovations and creating a fruitful environment for the top fintech growth. They have invested more than £1 billion into the next-generation digital infrastructure. The government has announced over £20 billion of investments aiming to make financial markets more comfortable for smaller businesses during the following 10 years. State institutions are also developing open-minded regulatory visas and taxation schemes to make the market even more attractive for newcomers.

In addition to the auspicious UK’s ecosystem, there are several powerful fintech strongholds dotted across the country. The most prominent among them is London, the home to some of the top emerging fintech startups. It is recognized as one of the leading global fintech centers. The smaller hubs are supported by £21 million Tech National government program so their network is expected to expand in the future.

Top 10 Fintech Companies in the UK

Creating a favorable environment for startups, the UK laid solid grounds for the fintech market growth. We reviewed the most remarkable successes. The following are ten leading fintech companies to watch in 2019.

A relatively new startup, TrueLayer provides other fintech companies with the financial API platform directed at accessing banking operations. They aim to create a secure infrastructure that will protect both customers and businesses, while reducing operational costs. Already they are partnered with a variety of companies such as Starling Bank, CreditLadder, Zopa, Anorak, BitBond, ClearScore, and have a high growth potential due to many other startups showing interest in TrueLayer services.

In 2018, TrueLayer has raised $7.5 million to expand to European market and launched its data API in Germany. Currently, they are developing a payments API based on Open Banking system that is a fast, secure and cheaper way to accept payments.

One of the longstanding fintech startups, TransferWise has been steadily developing since its foundation in 2011. Initially an Estonian company, today TransferWise has offices across a globe with HQ in London. Startup’s main goal is to provide better currency exchange rates compared to traditional banking methods. Such a customer-oriented approach became a key to their success, and now this company supports more than 300 currencies in numerous countries.

Just a year ago they joined the Hong Kong market lowering the exchange prices by 20%, and have a lot of the potential for further expansion. Talk about prominent companies to watch. The company announced the secondary share sale with an evaluation of about $4 billion, and in case of success, they will cement their status as the UK’s highest priced fintech startup.

Aimed to challenge the well-established financial institutions, Monzo is a fintech company that provides its customers with a mobile-only bank account. They focus on an intuitive banking model, with convenient interface, easy tools, and without any hidden fees and charges. According to the recent survey, they were named the second best British mobile bank, providing a close competition to the leading Starling Bank. With such impressive achievements, Monzo is one of the most promising fintech companies to watch in 2019.

Since the company was founded in 2011, Nutmeg has become the top online wealth management service in the UK. In eight years, they attracted more than 70,000 customers who trusted Nutmeg with more than £1.7 billion. At the beginning of 2019, this company has raised $58 million of investments from Goldman Sachs.

This startup allows the clients to define targets and choose the risk level before looking through the portfolio options. Nutmeg uses technology for their investment management services, but for building up the portfolio they rely on the experts in their team rather than on algorithms.

The company was founded in 2013. Ever since Monese has been offering another alternative to traditional banking. Their distinctive features are a quick and easy application process and stable high-quality services that inspire longtime relationships.

One of the top emerging fintech startups, Monese is now offering its services in 20 different countries and keeping a stable pace of expansion. In 2018, they have officially become a CIFAS’ member joining their anti-fraud team to help fight financial crimes. Definitely yet another one of companies to watch within this sector.

A London-based fintech company, Receipt Bank was established in 2010, and since then they have opened offices in France, the US, and Australia. This company offers a cloud computing service that can automatically compile accounts and other data. It’s easy to use, can be integrated with other accounting software, and saves users their time and efforts on data handling. Each month Receipt Bank processes over 5 million documents and has already raised $65 million of funding.

One of the emerging fintech companies in the UK, Trussle focuses on online mortgage services and compares tens of thousands of deals to find the best offers for their customers. What’s more, after completing the deal they continue to monitor the market so their customers can switch to the better options later. Such services allow an average customer to save around £4,500 a year.

Such benefits result in high customer loyalty, also shared by investor trust. In 2018, Trussle received £13.6 million in series B funding.

Another promising startup, Cleo has developed an AI-driven chatbot for Facebook that helps users to manage their finances via convenient social media interface. It can track expenditures, report savings, and make calculations helping people to plan their finances and save money.

They have already entered the US market and now have almost 1.5 million users globally. With such success, Cleo has the potential to introduce their service to other markets as well.

A relatively new card-based banking system, Curve provides an elegant solution to a common problem. They allow clients to access all their cards via one platform, using their Curve card and a pin number. This helps managing expenses, getting instant insights, and saving money abroad with no fees for currency exchange.
However, Curve has been already confronted by American Express that blocked access to their cards in rather “anti-competitive” manner, but with a strong investors’ support they can stand up for their rights.

Our list of the UK’s top fintech companies wouldn’t be complete without Revolut, another great alternative to traditional banking. They offer prepaid cards with wide currency support as well as peer-to-peer payments. What is more, Revolut provides its customers with easy account management, in-built budgeting tools, and instant notifications.
In the past year, they have reported more than 1 million clients just in the UK, and now their audience reached 5+ million customers globally. Revolut has faced some bad press claims at the beginning of 2019, but their founder stated them as misleading. Despite that bad coverage, this company keeps growing and has all power to gain even more audience in the following years.

The Most Promising Fintech Startups in 2019

In addition to already mentioned companies, we want to point some other promising startups that were launched in recent years and have the potential to grow in the following years.

According to the Startups 100 List, these are some of the most promising projects in the fintech sector:

The UK’s fintech sector is experiencing a boom of startups that cover a wide range of financial tasks, from banking to asset management. The UK-based startups successfully challenge traditional business models, gain popularity among customers, and grow enough to reach new markets all over the world. In our material, we have described the top 10 fintech companies in our opinion. However, there are many others evolving in the fruitful British financial ecosystem. 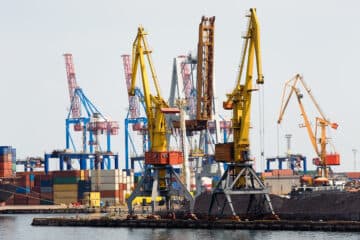 The Role of Logistics in a Supply Chain Management 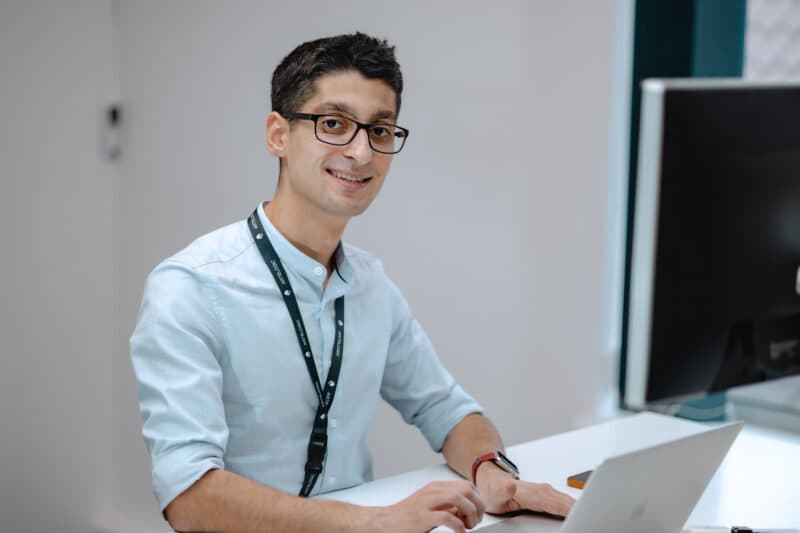 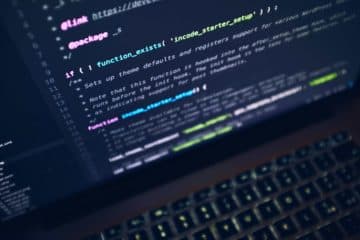